BenevolentAI | Unravelling the mysteries of disease

In late 2021, BenevolentAI approached us to develop a new brand film, end-to-end. A truly purpose-driven company, Benevolent has built an AI platform that empowers scientists to explore interconnected disease networks allowing them to access an ever-expanding data landscape, understand the complexities of biology, and ultimately discover new and better treatments. 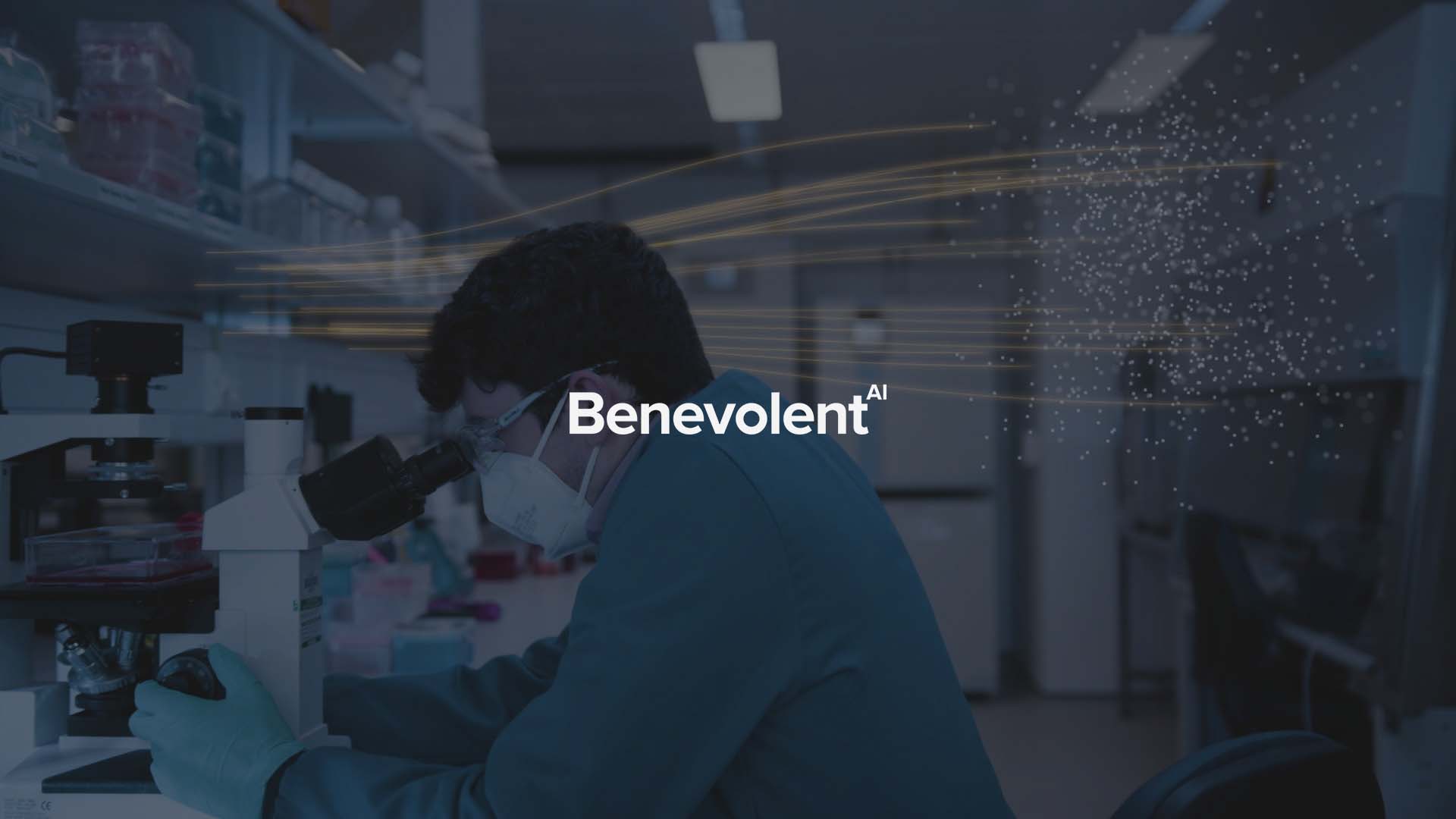 Visualising something as complex as the BenevolentAI (BAI) platform was no easy task. The platform is incredibly complex, and we had to distil the technology to its essence and function so a wide audience could quickly understand the company's incredible innovations. While simultaneously authentically conveying BAI's purpose-driven culture that centres around one simple mission, "Because it matters." 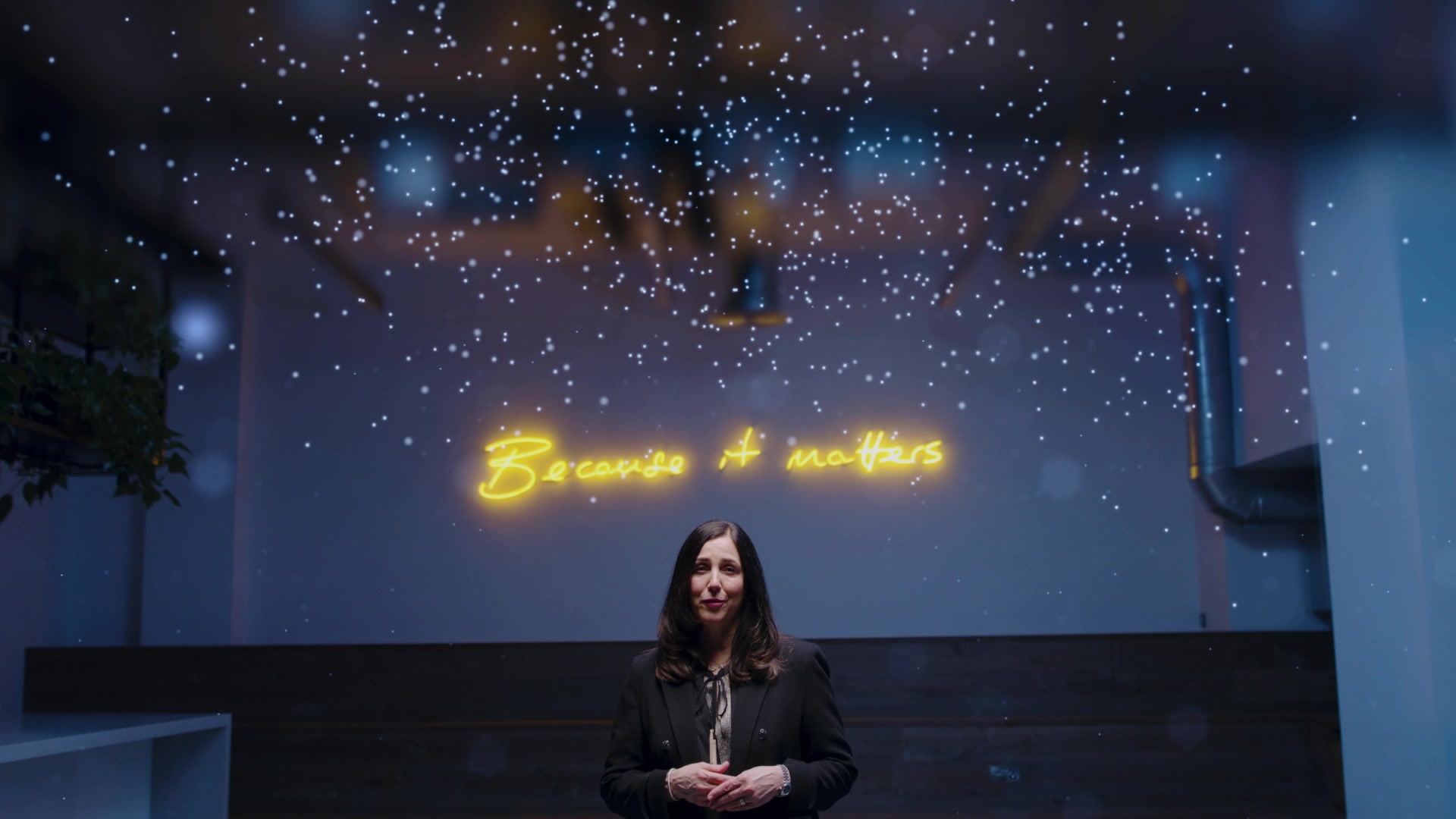 Initially, we developed multiple techniques on how best to visualise the UI, from simply showing it as lines of code right over to large ocean waves of data. We then settled on the idea of depicting the AI as similar to the human mind, with synapses firing and changing as it's presented with new information. And the large amount of medical data the AI has access to would be presented in a galaxy-like expanse. We would combine this technique with live-action footage of BAI's London HQ and Labs. Along with interviews with key leadership at the company. The end result would be a brand film that is both visually stunning and informative, providing audiences with an understanding of the company's culture, technology, and purpose. With so many elements and stakeholders, developing a cohesive storyboard and script were critical to the success of this project. After several rounds of revisions, we landed on a plan that everyone was happy with. 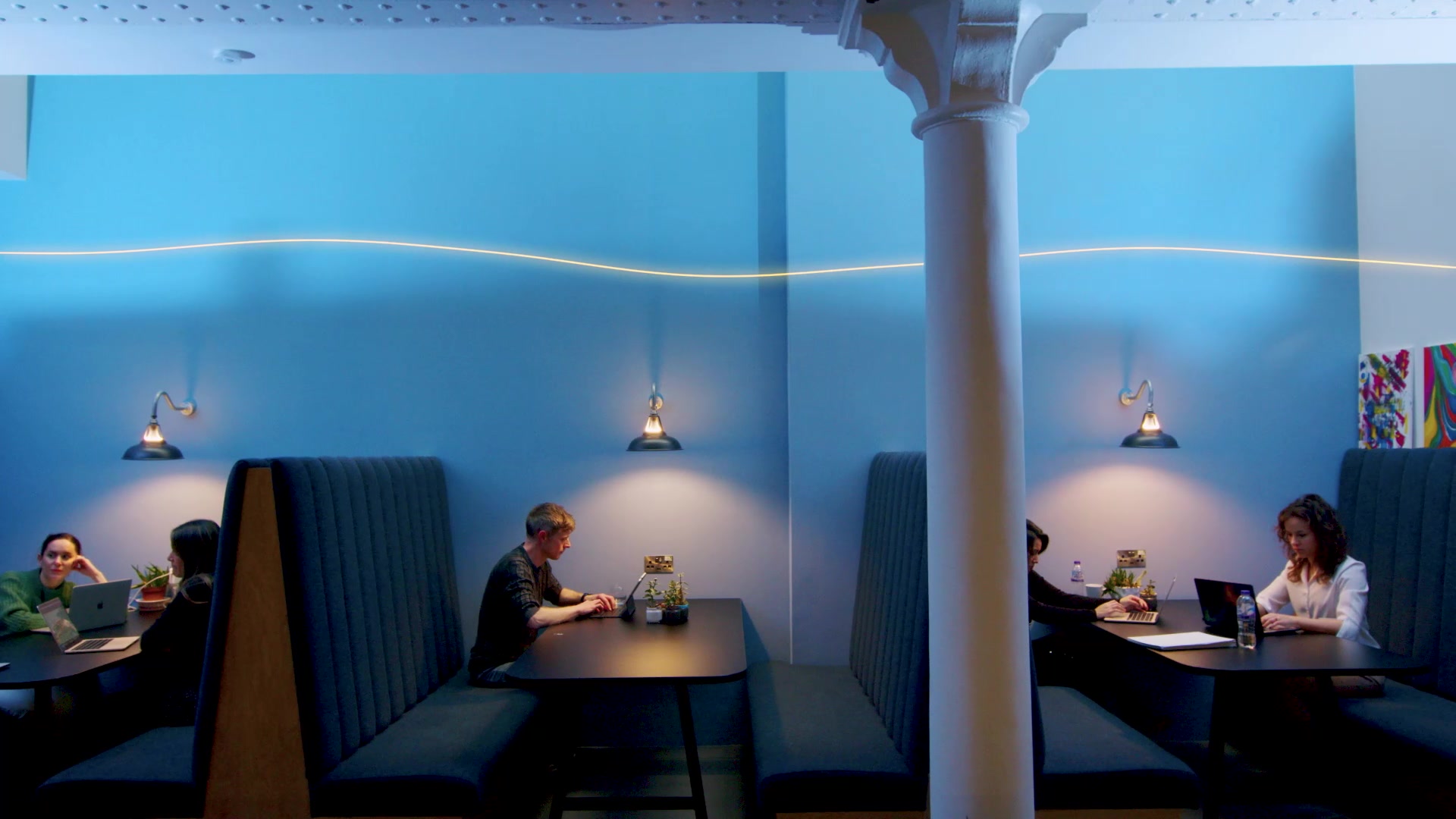 With a minimal crew, we effectively brought the storyboard and developed narratives to life, over 5 production days in London and Cambridge we shot all the footage for the brand film and created a rich library of footage for future company content. Then our in-house team of editors and animators worked in collaboration with BAI's marketing team to realise the collective vision. Benevolent's team was thrilled with the result of the project. For us, it was a pleasure to work on something that has such an important role in the future of treating some of the world's most challenging diseases.

University for the Creative Arts

Ready to get focused?
Get in touch