How much does video production cost? 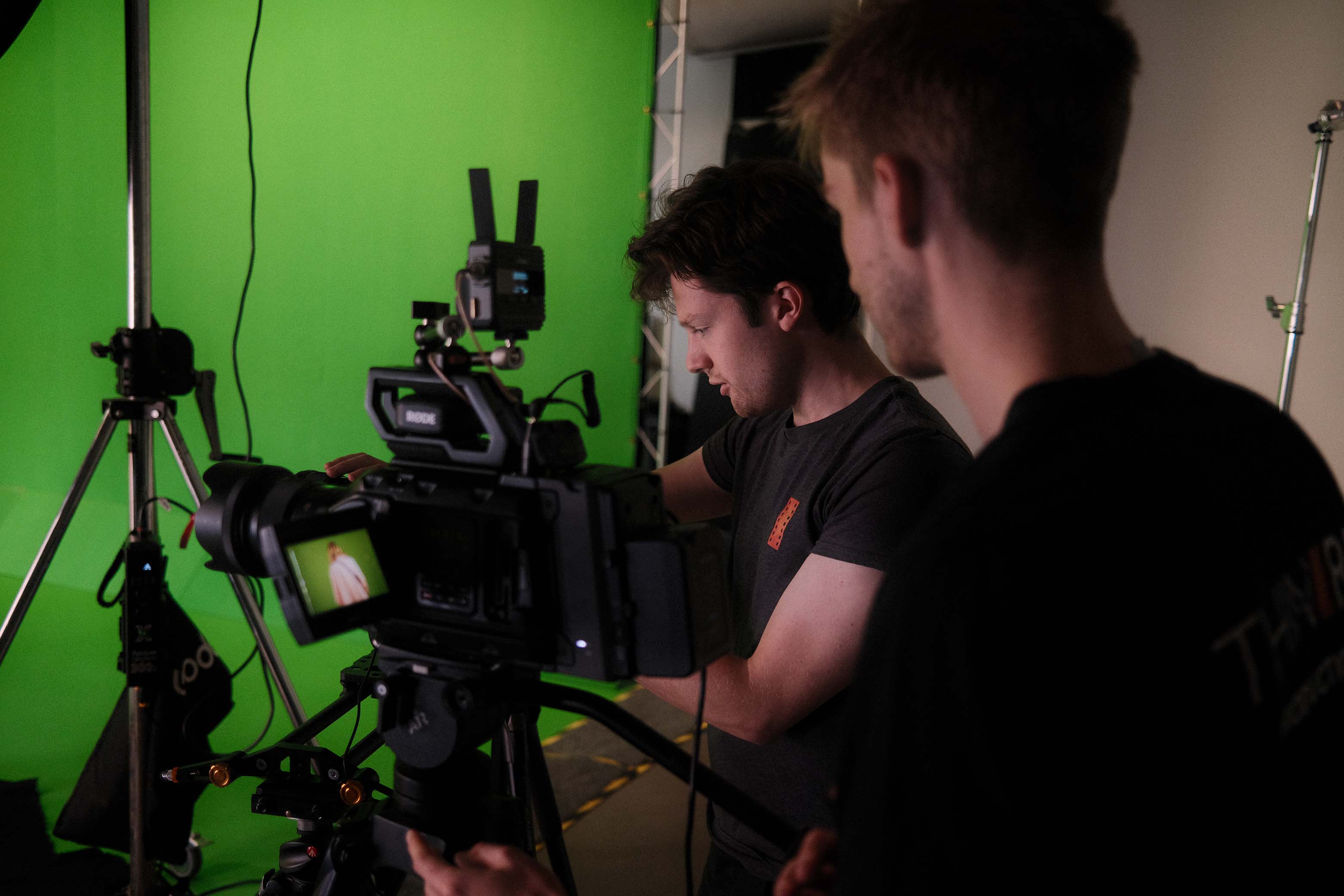 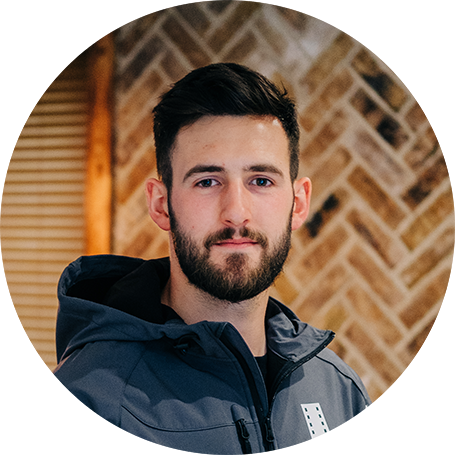 Just like anything else you might buy, there is always a fluctuation in price and video production is no different. Unfortunately, it's never as black and white as saying video production costs ‘X’ amount as there are many factors that go into the cost of video production. In this article, we will break down what you should consider when piecing together your video project.

With more gear variety in the market from camera-capable smartphones to large-scale cinema cameras. It is now easier than ever for any brand or individual to produce effective video content. For example, aerial footage, 10 years ago would've required a helicopter full of a production crew. Fast forward to the current day and you can get a drone for under £500 that captures decent 4K footage. The one thing to consider is, would the footage look better from a helicopter full of video production crew members or a £500 drone being flown by an amateur? Sometimes the drone is fine for what you need, but if you're looking to up the quality of the result, and add value to your brand, often hiring the professionals goes a long way.

This would typically be a 1 day shoot with a 2 person crew with not much scripting or pre-production involved. A small and effective team can operate efficiently to set up lighting and operate a camera to capture as much content as possible, shoot a talking head interview and get good coverage. This is then followed by a couple of days doing some basic editing to create a smooth and sleek video.

A great example of this would be this content we did for Handepay:

Little pre-production, small crew, more filming days with potentially more deliverables and can include some animation.

This increase in budget allows for an extra day shooting, which may include a different location, with the same 2 person small and effective crew, but allows for extra time in the edit suite to add in animation to the video, creating a different dynamic to the deliverables. Speaking of deliverables, at this price point the value for money also increases because you can also utilise multiple deliverables. For example, the main video is in 16:9 aspect ratio, 1x1 social and 9:16 for instagram reel/tiktok. An example of this would be Enhanced IT, which you will be able to see how the edit notably has more animation which helps add to the message being portrayed in the video.

This is typically where the bigger campaigns start. The extra budget could either be used for more amobitous pre-production, planning, storyboarding and casting.

Typically 2-4 day shoots, the extra time allowed to shoot often gives the crew more options and time to set up different scenes at a location or even shooting at multiple locations. The crew size doubles to 3-4 crew members, allowing each member to hone in on an individual task such as audio, lighting, camera operating, directing and as a campaign grows in size its imperative these job roles are delegated in order for the shoot to run smoothly. Another added extra this price range benefits from is the use of models when required. Having access to professional actors and models can really tighten up the production quality. An example of this would be Nite Watches, which was shot across multiple locations both indoors and outside, making use of numerous actors to bring the campaign to life.

Full pre-production, scripts, storyboards, larger crew, multiple filming days with potentially more deliverables and the budget could include casting actors/models, locations. This budget could either be spent delivering one advanced piece of content or used for multiple deliverables as part of a campaign.

You get full access to all crew members, multi day shoots, often 4+ days are allowed for a campaign of this size and the time is greatly increased in the edit suite which allows the team to implement some truly amazing animation,  sound design and bespoke colour grading. Our brand film for BenevolentAI is truly the finest example of this. We shot this over 5 days, doing talking head interviews in multiple locations, with advanced lighting techniques, multi camera setups, a library of B-roll to implement into the brand film and some forward thinking animation. The saying’ time is money’ comes into play here. With bigger budgets it allows the crew to really develop ideas on location, to do set design, light the scene and really indulge into what they are creating. This time does come at a higher cost but the end product is far greater as a result.

How do video production companies charge for projects?

Some projects may require studio hire, set hire, specific equipment hire and professional models, music licensing, etc, all of which aren't free and are another accumulating cost factor.

Some elements that go into a video project could include:

Usually, you’ll find the more logistically complex the project the bigger the cost. Think of a watch, the internal mechanism of a basic, simple watch and can be easily and quickly produced and therefore can be bought for £10 or so. Compare to a luxury watch, with a more intricate mechanism that operates from the power of kinetic movement, these watches are easy for £300+. In the world of video production, the more moving parts in a production the greater the cost which is rewarded with a better result, similar to the watch.

Not all Video production companies are out there to rob you of all your budget! At Thin Reel we help you to try and reduce this cost, should you be on a budget. Simply be transparent with your account manager and utilize consultation time to discuss your plans thoroughly.

Can I do it myself?

Maybe, it comes down to a few factors. Number one is time. Video production requires a lot of it. And often it's hard to keep up with today's content demands from consumers. Having a dedicated agency working in this area means you stay ahead with your video marketing ambitions.  Freeing you up to focus on the many other aspects of business that require your attention.

If you are an early-stage start-up then possibly creating content yourself is a more cost-effective way to get your message out there regularly as you work up the ladder. On the other hand, you may be established and need to launch a new product or tell your brand's story. And often having an outside perspective from a video production agency can work wonders as you are likely to want to reach a larger audience with more at stake. So the marketing needs to work.

The needs of these two different situations will influence the justification of production values. A brand that will gain value with higher content quality is most definitely a good fit for a video production company.‍

What about animated video?

Animated video is different from live-action video. However, they tend to follow the same trend for quotes. Similar to the kind of production for live-action, it depends on the complexity of the project and what kind of animation is required, whether that's 2D or 3D, if you have assets already or if you need them to be designed, and how long the content needs to be. Following on from the price to value pattern, Animation is no different. You can get very skilled animators and those with a more modest skill set.

Freelancers are sometimes budget-friendly because their costs revolve around a one-man band and can come across as more affordable. This isn't without its drawbacks because at the onset they are the only ones there in charge of creating content and their time can only be spread so far. Production companies often have multiple people on a production at a given time, all with specific jobs such as producing, camera operating, lighting, and audio, you get the idea. Ultimately, this means the attention to detail and ability is far greater than the one man band. And you can often achieve more in a short space of time.

The common theme throughout has been value for money. The key takeaway is to remember that video content is accessible by all at some level. But just like everything in life, you get what you pay for. Hopefully, this blog post has shed light on understanding video production costs and how your money is distributed when it comes to content creation.

Never let budget hold you back, the most important aspect is getting creative with storytelling. Story and bold, captivating creative ideas always triumph.

If you're currently looking to launch a new video project, explore your options before committing. If you would like us to put together an initial plan and quote do get in touch. 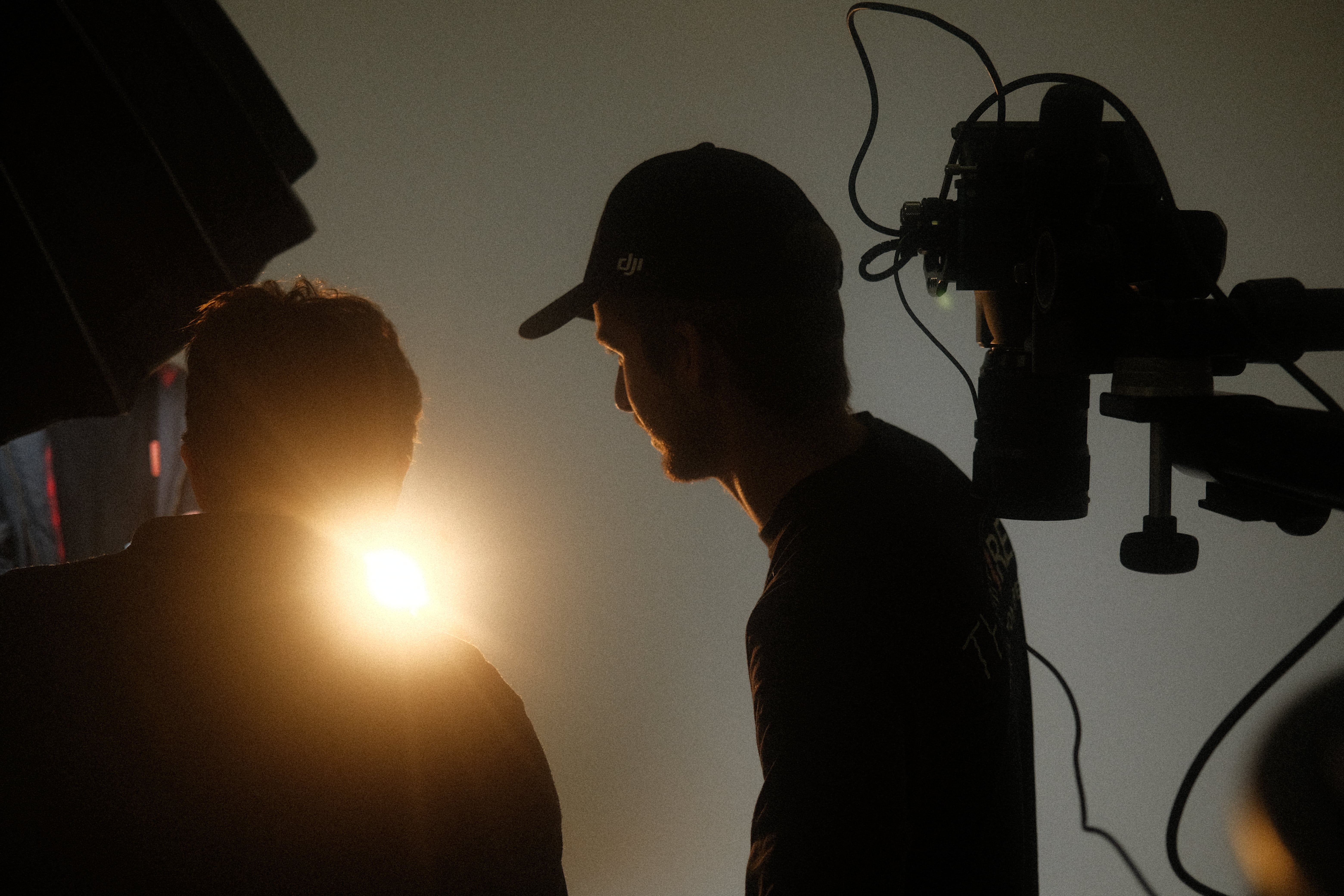 Marketing Agency? Here's how to price up video content! 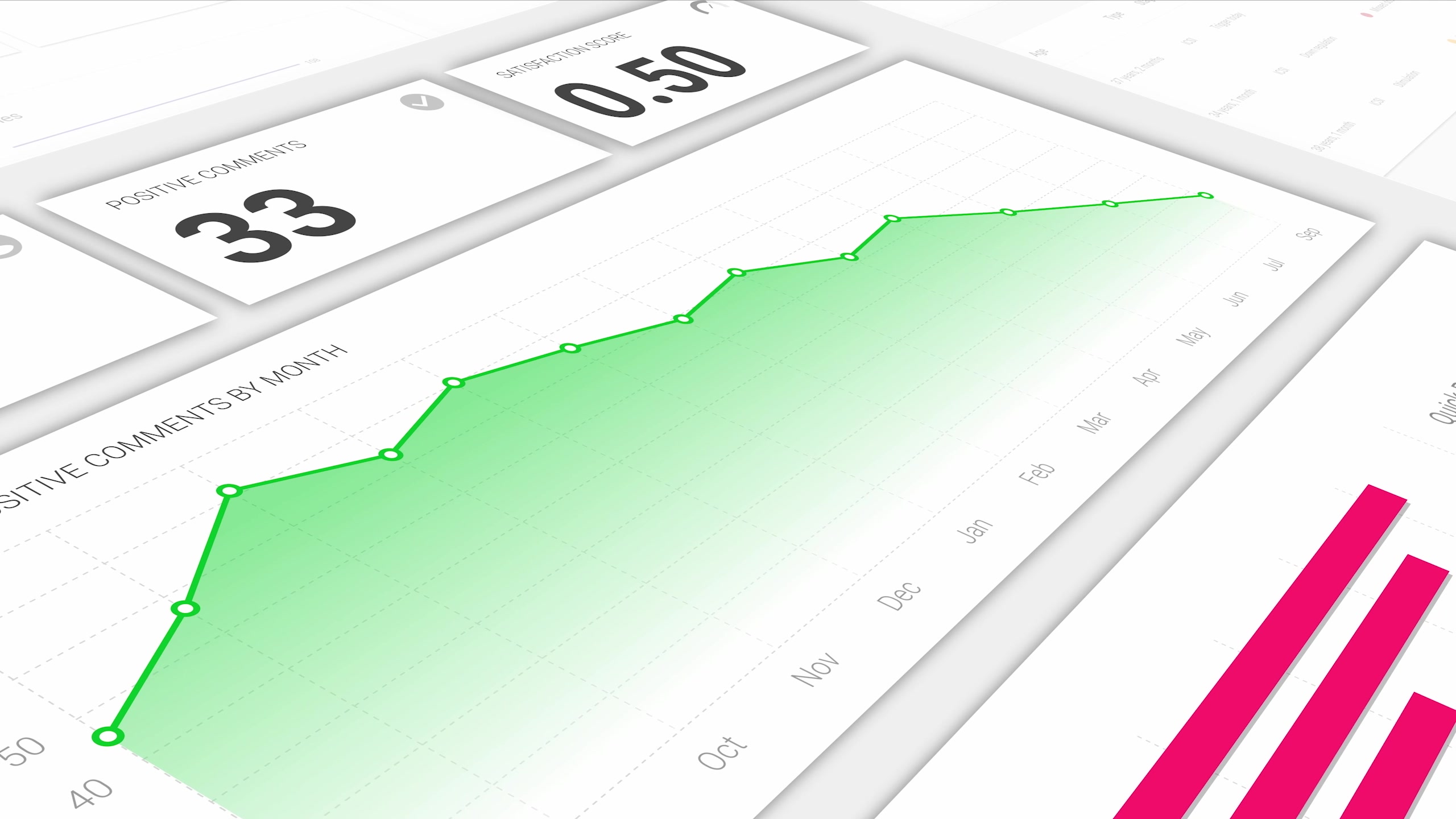 A guide to creative video production for SaaS & AI companies 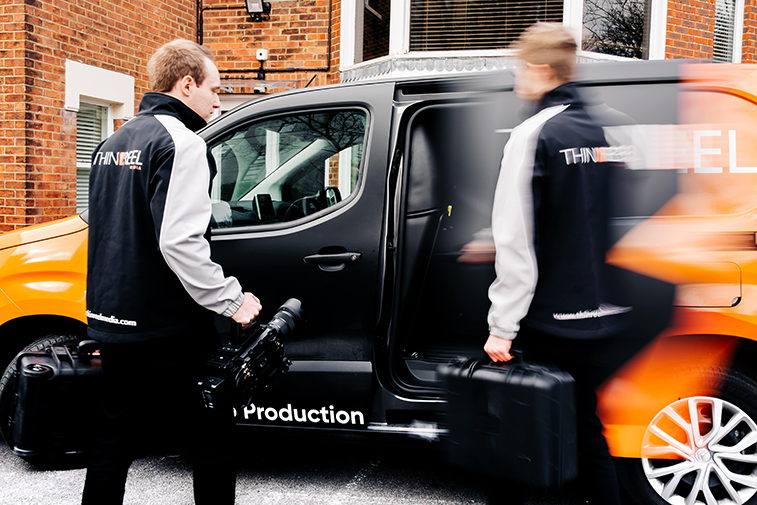 5 Reasons why you should hire a Video Production Company

Ready to get focused?
Get in touch